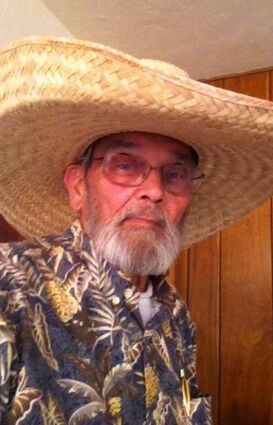 Jon William Johnston was born in Wasco on Jan. 12, 1939, to parents William and Pauline (Douglas) Johnston. He attended Richland School and Shafter High, graduating with the class of 1956, "Go Generals!" After a 40-year career as a retail clerk, Jon was elected to the Shafter City Council in 1999. He served 16 years, including a term as mayor in 2013-14. Jon also served the City of Shafter on the Planning Commission 2017-20.

He was active for many years in the First Southern Baptist Church, Kiwanis International and the Commission on Aging. His second career in community service benefited many people in Shafter, Kern County and California. Jon was a devoted husband, father, brother, grandfather, friend and public servant; he is missed terribly.

Jon passed away August 27, 2022, at his home in Shafter. Visitation was held at Peters Funeral Home in Shafter, Sept. 6. A funeral service was held at the First Southern Baptist Church of Shafter on Sept. 7. Graveside committal followed at Shafter Memorial Park.

In lieu of flowers, please donate to your favorite charity, in remembrance of Jon.